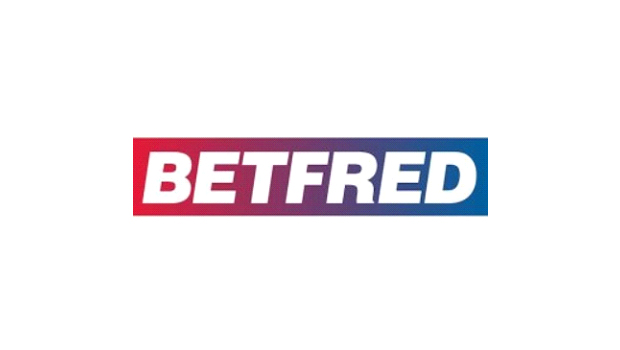 Betfred incorporates a new version in TV advert in their recent innovation. The advert that features the firm’s owner Fred Done would be covering a variety of sporting events as well.

The new innovation has incorporated a total of seven fresh commercials and comes hand in hand with nine various sports. These adverts were shot in different locations among them the Liverpool Olympia, Nottingham Greyhound Stadium, Haydock Park Racecourse, Widnes Vikings’ stadium and Old Trafford Cricket Ground.

During the launch, different department heads of the firm took their time to praise and assure their clients on the advantages of thee new adverts. Gemma Strath, the Head of Marketing at Betfred claimed that it was meant to incorporate the company in everyday action and that the main go through would come in since the company decided to slot in its biggest sport fan who is none other than their founder of the company Fred Done.

He added that despite Fred being a bookmaker, he has passion in sports and lives by it and with a very active and competitive market, integrating him in the advert would be a great milestone. He claimed that the main theme here was to let people know that Betfred basically allows betting against actual people.

Liverpool-based Video Agency ‘Zut’ and Shadowplay Productions were given the responsibilities of accorded with the chance of making sure that the creation of the up to date TV commercials for Betfred is done successfully and it would be aired across the Sky Sports network which would be made via the company’s channel Betfred TV as well as other social media. The director of the advert Rob Pickard who also heads Shadowplay Production claimed that the main idea was to engage Betfred clients in action and they had a hard time trying to capture customers’ sounds, sights as well as excitements during the sports betting.

Alan Gaffney the MD at Zut who was entitled with the production of the advert claimed that it has taken the efforts of Fred, over 30 extras, actors, team as well as locations to oversee the advert to its success and this will be the ultimate appealing aspect to all Betfred clients across the globe.