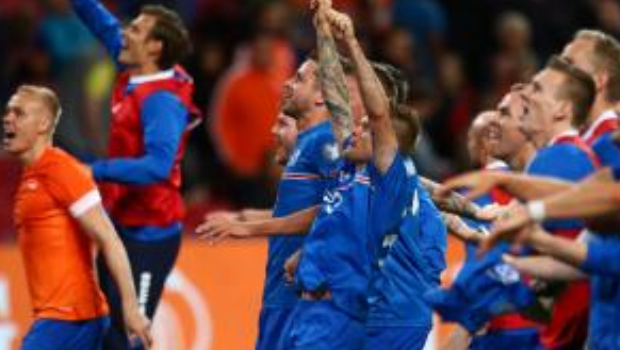 Belgium Team is ready for the upcoming Euro cup football 2016

Belgium is the famous team in the football game and it ranks no 2 among the list of football teams in the world. Belgium is setting to win the trophy in the upcoming Euro cup 2016 and has been planning for the game play and the position of the players so that they can give tough competition to the opponents. There are many star players in the Belgium team and it is one of the best team formed in a short time. Though the team is ranking no 2, it seemed to be they have poor foundation for the upcoming Euro cup. Since the team has replaced some of the main leaders the team has to reconsider their plans said by football critics. Mainly they say that the team has to reorder or rearrange the defense entirely which will be the key element in winning the game.

Current Belgium team football team manager Wilmots has changed some plan in the team’s defense player order as the team since the pair Tottenham and Toby Alderweireld has not given their best in the recent pre-tournament match against Finland. The pair Tottenham and Toby Alderweireld has been the best in the local club matches. Wilmots think that the pair would give the same poor defense performance in the next matches so he changed the defense order. But the critics say that this might not work because we can’t decide just by the performance in just a single match. In the pair he chose Toby Alderweireld to remain in the defense and added Denayer to the right back position.

Much football critics think that Belgium team is in problem as they don’t produce good full backs which should be perfect to take control over the opponent. The players Alderweireld and Vertonghen have given their best performance in the qualifiers for the national team and especially Alderweireld had given excellent performance in the World Cup tournament back in 2014. When it comes to the full backs for the Belgium team Wilmots have chosen Thomas Meunier and the Club Brugge. The problem is that both of them are not good at defense level and has no much experience. Before changing the player orders to different positions Wilmots had thought different plans but the problem is he changed the players in friendly matches and tournaments through which he evaluated the player orders he changed.

It is reported widely that Belgium has problem in passing which is not quick hence the team struggles in each game though the manager changes the order of the players. Wilmots is experimenting to speed up the passing but he still finds it difficult as the order changes the passing becomes slow and not up to the mark. But Wilmots still hope that Belgium will fight giving tough competition and win the cup in the upcoming Euro cup 2016.