Become a star, with the new Merkur eCup app

Become a star, with the new Merkur eCup app 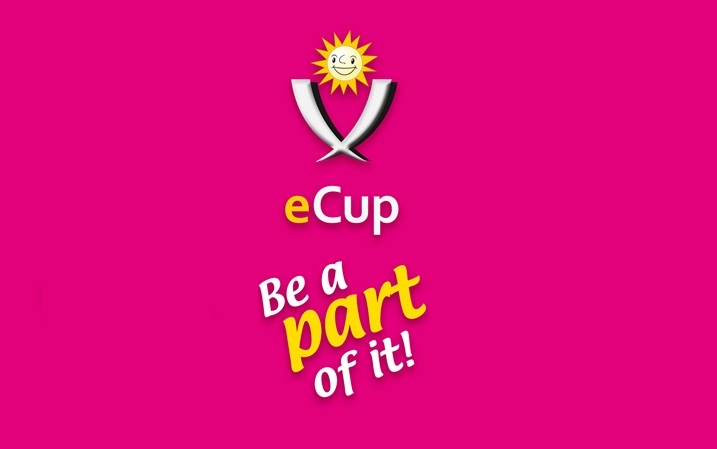 With the triumph of the smartphones, which are often referred to as Swiss pocket knives of the information age, also the small useful applications, also called App’s, shot like mushrooms from the rain-flooded ground. Millions of useful or even useless little helpers are now available for download and there is no end to this development. Hardly a modern company, be it an online newspaper, an online shop or even a gambling company like the German company Gauselmann, can still afford it today without a own app in the market to go to customer. For several years now, the family-run company with the Merkur Magic App offers its popular automatic games against low pay players across Germany. While here generate only in play mode, but the attention and arouse interest, for a genuine experience in one of the numerous Merkur casinos on the net, this all enough times. The Merkur Magic App is especially aimed at real gamers, who would simply like to spend a few rounds at the slot machine, without investing the same real money. Now Gauselmann has decided to address another important and especially younger target group with a newly developed application. The Merkur eCup app will clearly differ from the Mercury Magic App, because the skills of the players are the main focus here, which can compete against each other in various competitions.

“The so-called skill-based games are becoming increasingly popular and are becoming more and more interesting for the operators of online casinos as they represent a modified form of gambling in which the Gambler can have a massive impact on the bottom line through their own skills.”

The new Merkur eCup app, which can now be downloaded free of charge from the Apple App Store as well as from the Google Play Store, focuses exclusively on so-called “Trendy” games, which are not only very popular among younger people, but rather Above all, logical thinking and combination. They differ completely from the classic online casino games of the previous Mercury Magic App. The new piece from Gauselmann will be delivered with a total of three available games. This is the case with a round of PYRAMIDS, which was inspired by the absolute classic PC solitaire, to dismantle the most diverse cards on a pyramid-shaped play deck in the shortest possible time. At CHEESE, as the name implies, the good old cheese plays the leading role, and the gambler has to help the greedy mouse to mix the most varied pieces of cheese, the sum of which must always be 11 to complete the cheese wheel at the end. The end of the trilogy of games, which will be included in the launch of the Merkur eCup app, is then still MERKUR MONEY, which is, of course, also here under time pressure, all stacked coins in the upper playing field to be able to deposit and thereby various high-quality Combinations for more points.

“At the beginning of the game, only the three games PYRAMIDS, CHEESE and MERKUR MONEY will be available. However, Gauselmann has already announced in the coming weeks and months the range of skill-based games to expand significantly.”

The provision of small and funny miniatures would certainly not reinvent the wheel of the entertainment, so the Gauselmann Group, with its new Merkur eCup app, combines the pleasure of fast playing with a whole arsenal of competitions. Not only are there high scores in each game, which should spur the player to ever better performance, but this is also connected with the possibility of the multiply. In this case the own achievements in each of the games for all other players, which also the Merkur eCup App possess, are apparent and comparable. This makes it possible not only to organize amusing small competitions among friends, but also tournaments with prizes, fame and honor, which the Gauselmann Group has already planned for next year. The most exciting feature, however, is the ligase system. The Zocker starts here in the so-called Lokalliga and can improve with the time, by better results in the game, until one day he is one of the best and from then on in the Merkur eCup World League the tone. These climbs, like football or handball, are not just pure play, because the best in the numerous games, there are also plenty of exciting live tournaments with huge winnings throughout the year. Additionally Gauselmann is also on, especially for this new app designed homepage inform and Facebook page, always have the latest available games, events and competitions.