Posted on December 4, 2014 by Admin in Beckham in Arsenal, Football 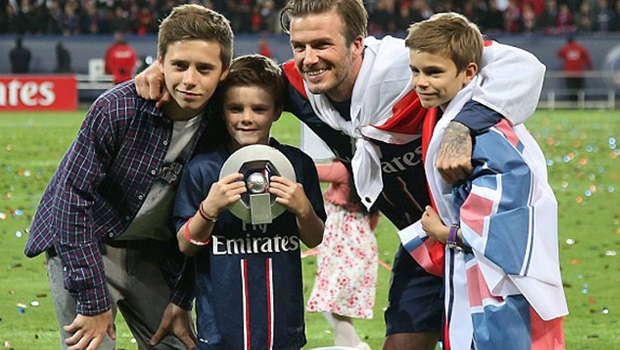 Don’t forget to check the sports online betting forums, and place a bet for your team.