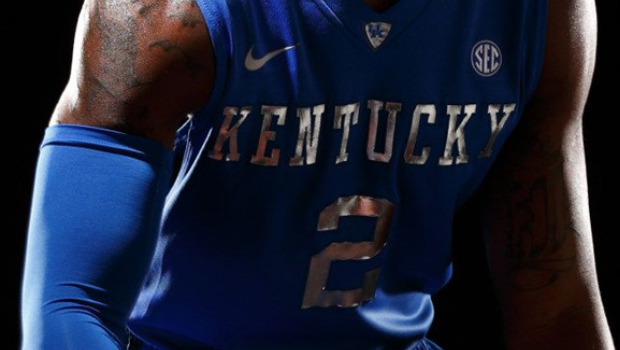 Basket ball player in Kentucky Wildcats get caught in the road

It is very common that celebrities use to face many controversies in their career. Some of them will be wise enough to avoid such things but some of the people will get caught when they are doing something.

When a common person commits a mistake, it will not create big news but when a famous personality does that, it will become viral and everyone will start talking about that. But the most of the celebrities do not have that conscious and do something which affects their fame in the society.

Particularly many sports players use to face such serious troubles. Recently a famous basketball player named Derek Willis was found on the road by police. He was intoxicated in the public and was out of his car. It has been recorded in the dash cam video.

Police came to the place and found that he is completely drunk and was lying on the road in an unconscious situation. While watching the video, you could see that police wake up Derek Willis and put hand cuffs. Then they move him in to the car.

When reporters approach police and asked about the incident they mention “On Saturday Derek Willis was found intoxicated and out of the car in Union, Ky. Hence we arrested him for public intoxication”

However, his authorities have paid $50 bond and bring him out. When the Kentucky authorities are question about this incident they refused to answer. They just mentioned that they are aware of this incident and they will enquire about that with Derek Willis.

Since the news is published in the internet sites, many of the basketball fans commented on the news. Most of them are supporting Derek Willis and they mention someone else could have done this. Everyone mentions that he was found on the left side of the car therefore some other person could have drive the car and left him like this.

But there is no information like that from the police end. They also refused to give any further explanations. However Derek Willis is released now and there is no use in discussing about this on internet. But still many of the fans are in shock and they could not believe that Derek Willis did like this.

When a popular personality gets caught in this kind of situation, he or she uses to say that it is their wish to drink. But they will not give any proper explanation for their worst behaviour in the public place. They should know their reputation in the society and have to behave accordingly. If they do not consider about that and do things as they wish, they may have to lose their reputation. In fact many personalities have been vanished after faced certain situations like this.