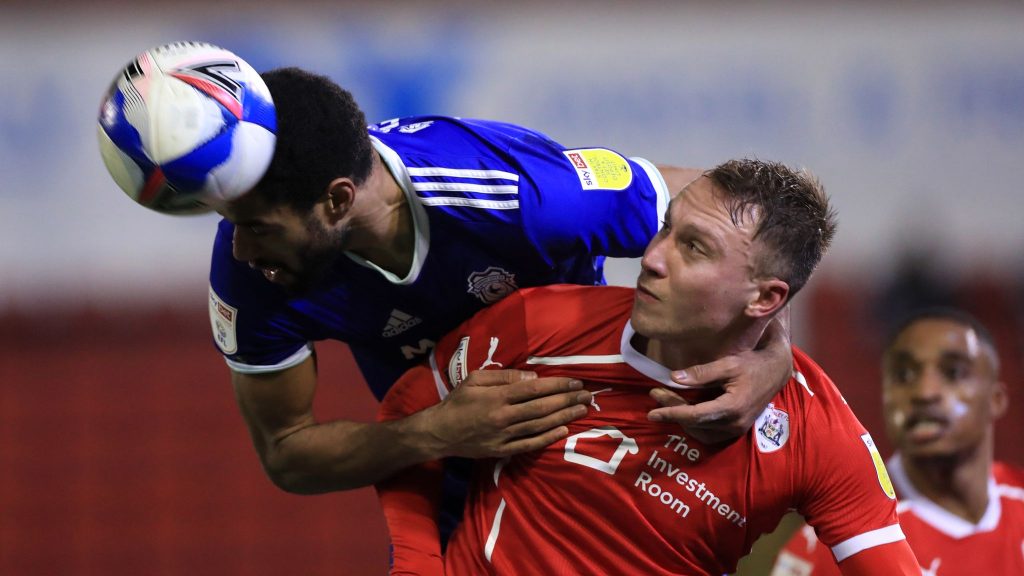 Cardiff and Barnsley are going to play an important game in the English Football League. The betting review has consisted of the latest performance, head to head, predictions, squads, and other detail. After reading complete detail, you will be able to make predictions. We picked all information from official sources.

I have checked the latest performance. Both sides faced each other in August 2021. The match ended without any result.

If we see predictions, then Barnsley picked 39% chances to win the game. On another side, Cardiff City also gained 35% chances to carry the game.

In English Football League, Barnsley played 12 games and won two times. They failed in six matches. The whole side posted 8 goals and conceded 15 also. Woodrow was a major player with 4 goals.

On the other hand, Cardiff City also took part in 11 games and won four times. They failed in four matches. Moore was a major player with 5 goals.

There are many sites to place the bet. However, Purewin, Betway, Betfair, and Bet365 are major spots for betting.

It is very clear from the above detail. Barnsley failed to win even a single game from the last game. However, Cardiff City remained well in three matches from the latest six. So, we are in favor of Cardiff City.