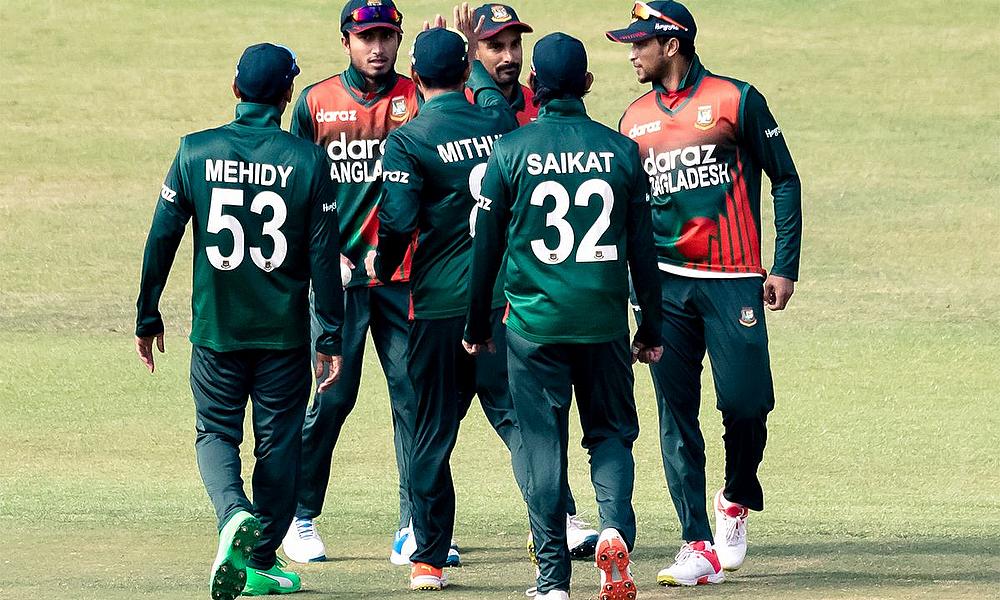 Bangladesh and Zimbabwe are going to meet in the 2nd ODI of the series. Both teams played in the T20 series and 1st ODI. Khaled Masood, manager of Bangladesh, worried about the performance of teams. He said that we did not have any excuse. The team must win the games. The betting review has consisted of the latest version, head-to-head, squads, predictions, odds, tips, who will win and a conclusion.

Zimbabwe won the toss on the first day of the series and decided to bat first. However, Zimbabwe did not pick early wickets from Bangladesh. That is why the guest made 302 runs in the given 50 overs. All the significant players succeeded in making the fifties in this total. Tamim, Liton Das and Mushfiqur Rahim add their crucial runs. It showed that 300 runs were enough to defend Bangladesh. But, these runs were not enough for hosts. No doubt, Zimbabwe failed to stop Bangladesh on the last day.

If we talk about the performance of bowling, Raza and Nyuchi picked one wicket. Liton Das also scored 73 crucial runs. Let’s talk about the batting performance of Zimbabwe. Innocent and Sikandar Raza remained vital differences in the complete game. Bangladesh failed to take their wickets in the middle of the innings. Innocent scored 110 runs for the first time in one day game. Sikandar Raza also posted 135 crucial runs to remain on the crease until the end. Bangladesh’s significant bowlers, like Taskin, Mustafiz and Mossadak Hussain, failed to take wickets in time.

After the end of the Innocent innings, there were some chances for Bangladesh to come back in the match. But, the last innings of Jongwe ended all of their hopes again. Here is head to head results and predictions of the competition. We made these results on behalf of past fact sand figures. You may deny it if you disagree.

In this series, both teams played one game, and Zimbabwe succeeded. Overall, 34 games were played, and Bangladesh won 20 times. Hosts picked 14 victories.

After the victory in the last games, the chances for Zimbabwe will go up to win this game. BD has a 40% chance to win versus a 60% chance for Zimbabwe. Here is the match detail.

It is scheduled to play on 7th August 2022. Harare Sports Club, Harare, will host this game. According to Indian time, you can get coverage frm noon to onwards.

After checking the details of the first games and the result of the T20 series, we can say that Zimabwbe can win this game again. All the major players of Zim performed at a crucial time. Bangladesh’s bowlers and batting created a difference. They need to focus on bowling as well as on fielding. Some important catches were also dropped at a crucial stage of the game. At the end of predictions, Zimbabwe will win this game.