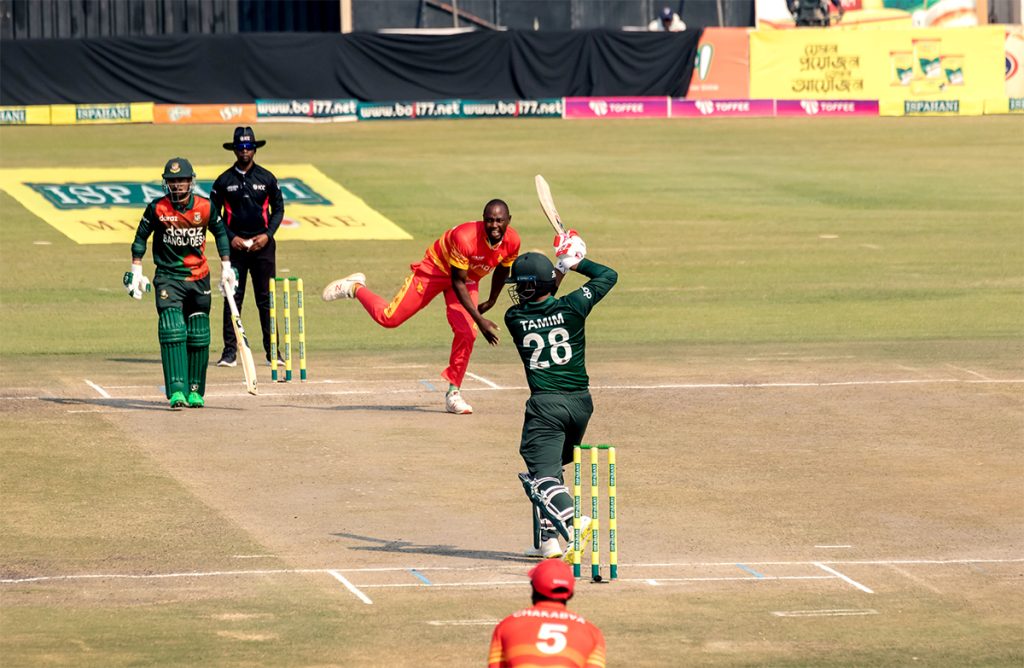 Bangladesh and Zimbabwe will play their first T20 international game of the series. It is scheduled to play on 30th July 2022. Undoubtedly, the Zimbabwean side has the advantage of some ground and pitches. These kinds of factors played an excellent role for home teams. The betting review has consisted of the latest performance, head-to-head, squads, star players and predictions for gamblers. After reading the following information, you will be able to make predictions.

In the last series, Bangladesh Played versus West Indies in West Indies. We know that Bangladesh is not an intelligent side for 20 games. They failed in 2 games from the matches. The final result was 2-0 in the favour West Indies. The 3rd game did not leave any impact due to rain. At the same time, West Indies had won its 1st game by 35 runs and 2nd by 5 wickets. It is a considerable margin in T20 matches.

Zimbabwe is sunny side nowadays. They qualified for the ICC T20 World Cup 2022 round after beating the Netherlands. So, they hunger to win more international games. It is an ample opportunity for them to maintain performance.

Both sides had played 17 games for 20 games. Both sides remained undefeated in 7,7 games. At the same time, three-game did not leave any results due to rain or weather interruptions. So, there is not any significant change in results.

According to the latest results and individual performance, Zimbabwe has a 45% chance of winning this game. On the other side, Bangladesh picked a 55% chance to win this match.

If we look into the batting lineup of Bangladesh, Liton Das and Shakib are the backbones of the batting lineup. They are doing well consistently. Both players have a lot of experience in putting pressure on Zimbabwe.

Mustafizur Rehman is a primary bowler to get an early breakthrough for the team.

From the start of his career, Sikandar Raza has been playing superbly in Zimbabwe. He can stay on the crease for maximum time. Moreover, he is also a part-time bowler. Sean William, Rayan Burl and Muzarbani are the other three major players to show differences in short formate.

Bangladesh is struggling in the batting lineup. At the same time, Zimbabwe has to improve its bowling. Moreover, the Tigers also need to do their best in fielding. It will be an exciting game.

If you have checked the result of the latest series, then Bangladesh failed in three games versus West Indies. On the other side, Zimbabwe succeeded in the world cup qualifying round. So, both sides have contradictory to these results. According to facts and figures of head to head, no one is superb. Bangladesh has a lot of experience in the past game. Ultimately, I would like to ask that both sides have the same chance of winning this game.