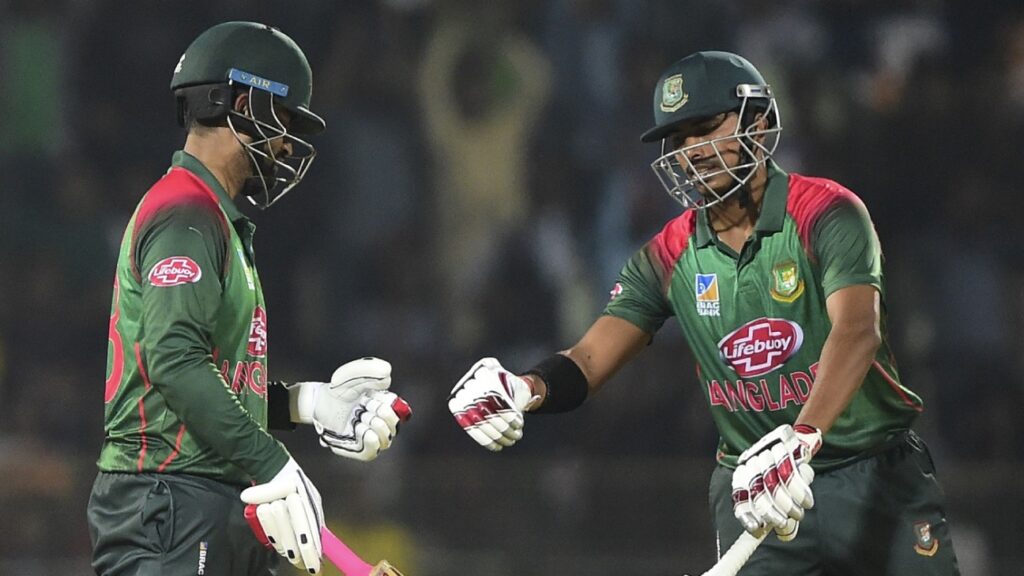 Have you checked the result of the first two one day games? If you watched the latest news, then you have almost known the reality of the upcoming game. Both the games played at the same venue, where the result went in favor of the hosts. One thing to take into account that the series is already decided in the popularity of hosts. Here are the reviews of the teams before to final the winner of the day. The game is scheduled to play on the 25th of January, 2021, at Chittagong stadium.

The match played at the Dhaka International stadium, where the guest batted first. Unfortunately, they only posted 148 runs on the board without playing 50 over for the team. On the other hand, the bowler, Mehidy Hassan, sent back four players to the pavilion. Whereas Shakib Al Hassan also picked two useful wickets for the side. Rovman Powell was the only player to post more than 40 runs. However, no one did well in the entire innings of the game.

Now the time is to introduce the Bangladesh betting innings.  The skipper opened the bat from the front to add 50 precious runs. These runs ended all the hopes of the opposition. Whereas, the former skipper and all-rounder who joined the team, Shakib AL Hassan, also increased 43 as an individual. We can say that these two-player players have almost cleared the match. The series also won by Bangladesh for the first time after many times.

If you have seen the last two contest results, you will easily find the head-to-head product. All the matches which played in Bangladesh are almost favored to the home. It is not easy to perform in Bangladesh for the West Indies.

All the betting suggestions can get through visit the profile of all the players. You must know the detail of the performance for all the bowlers and batting. I want to ask you that the whole team of West Indies has taken from the B team. Almost all the players are new to the team. It would not be easy to beat the home side incoming one-day matches.

It is quite clear that the coming 3rd match will win by Bangladesh. In cricket, a single player can change the team result at any time. Jason Mohammad will remain the last hope for the West Indies for any new miracle.

I have added all the required information for the viewers to conclude the final result of the match. Moreover, I hope you will find the winner quickly now. If you still have any problem, then go to any other spot for the winner. One thing to take into account is that you just checked all the players’ performance on home grounds and away from it. Moreover, it would not be easy to create a problem for the teams in the absence of international expert players. One miracle can change the final result of the match.