Bad news from the past

Bad news from the past

Posted on December 9, 2014 by Admin in Bad news from the past, Football 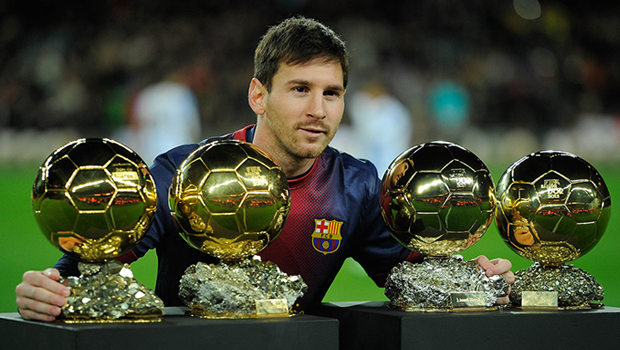 At the other side of the country, in this present year, a deal is about to happen that may shock Manchester United’s fans. The management of the red devils, willing to lose 17 million pounds, are selling Juan Mata in the January transfer window. Atletico Madrid boss Diego Simeone wants to bring the Spaniard back home after Louis Van Gaal decided that he does not want the club’s record 37 million pounds Chelsea signing in his team anymore. The other team interested in Mata are Valencia, were Mata originally came from in the Premier League, but nobody is sure if they have what it takes, and that’s 20 million pound to get the attacking midfielder back where he ‘belongs’