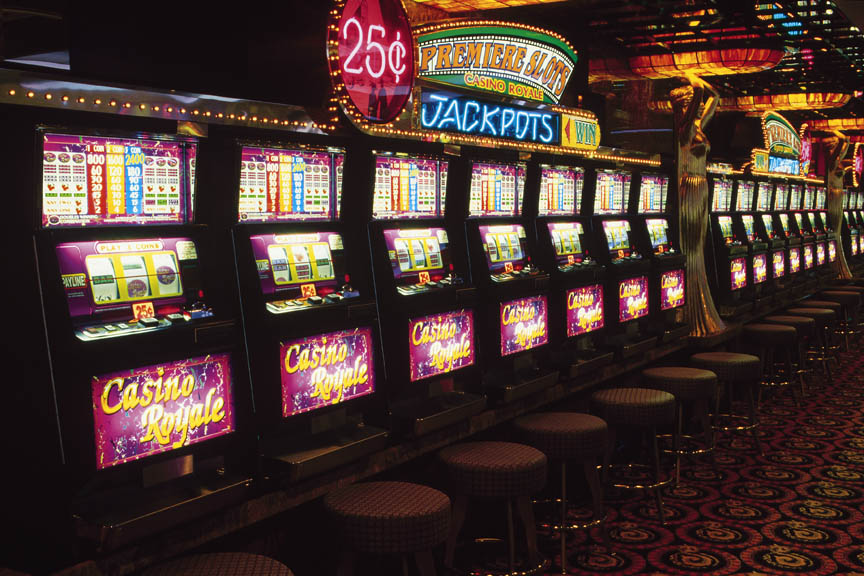 One of the most important questions on the subject of the Austrian Law on Gambling, which is actually EU-compliant or not, goes once more to the next round and in the end, all parties seem as smart as before. On the one hand, there are both the Administrative Court and the Constitutional Court, which are in line with the EU law on gambling in the Alpine Republic. The last judgment is only a few weeks back. This opinion of October 2016 now also joined the Supreme Court and also does not see any conflicts with the EU law of freedom of establishment and services. On the other hand, however, the judges at the regional administrative court in Upper Austria saw this, because the applicable law on gambling violates the law, and they have now also joined the lamenting operators of slot machine casinos, which have long had legislation on gambling in the Alpine Republic As unlawful in the EU. For this reason, the National Court of Appeals seized numerous confiscations of game machines and fines. However, the fact is that this has happened in the last few days and is thus clear after the last high-ranking decisions last October.

In the ruling for the seized confiscations and fines, the judges of the Regional Court of Appeals in Upper Austria summed up their opinion on the applicable law on gambling in the Alpine Republic, thus distributing a priori judgments of the judgments of the highest courts. According to the judges of the LVwG, the gambling monopoly is solely for tax optimization and not for the protection of the game and is therefore illegal under EU law. In their view, the Austrian law on gambling and the monopoly contained in it is not justified because the federal government has in the first place the enormous taxes which amount to almost half a billion euros per year and account for 0.4 per cent of the total income of local authorities. In addition, the court pointed out that it would have completely privatized the gambling service in the Alpine Republic and that all costs for the protection of players and young people would be paid by the concessionaires. In the opinion of the LVwG, not only the gambling monopoly is contrary to the EU’s freedom to provide services, but the powers of the financial authorities are clearly too high, since even judicial permission is not necessary for exorbitant fines, seizures of game machines or even entire closures. The Constitutional Court considers this to be extremely serious and, in addition, the European Charter of Fundamental Rights violates this.

Once again, the European Court of Justice is called

In his assessment of the gambling monopoly in the Austrian Law on Happiness, which expressly contradicts the judgments of the supreme courts, the LVwG does not stand alone in Upper Austria, because the Corneuburg

District Court also came to the same conclusion. Both the judicial authorities therefore once again called the highest European jurisdiction, the ECJ, to seek final legal certainty on this difficult issue. In the past there were already several blatant ruffles from Luxembourg, in which the ECJ has its seat. Again and again, there was no good hair left at the Austrian gambling monopoly, and so this time the chances for the operators of the slot machine casinos are very good to come to the right in the highest judicial instance in Europe. The first decisive judgments are expected in February or March. Until then, the different views of the Austrian courts will continue to exist for the time being, with the displeasure of all those involved.