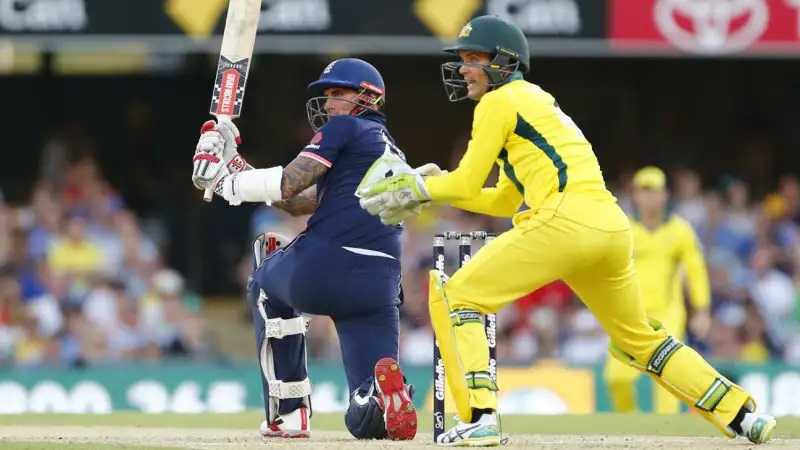 It is the 2nd game between the two sides. England would like to win this game. They failed in the 1st game of the series. So, this game adopted a lot of importance for them. Let’s see which is a better side in this game. I will try my best to leave useful information for you. The betting review has consisted of latest performance, head-to-head, squads, odds, tips, predictions, statistics, and players’ performance. Do not forget to use your own experience also.

We have seen that England asked to bat first in the first game. The same side succeeded to make 287 runs in the given time. Both the openers of England fell at the start of the game. Yes, Jason Roy and his partner were sent back to the Pavillion by Mitchell Starc. After that England remained in trouble for a long time. However, David Malan showed his class till the end of the game. He posted 134 runs on just 128 balls Malam lofted 4 sixes and 12 fours for the team. That is the reason for making a good score at the end.

If we see the performance of the Aussies’ bowling line. Then Mitchell Starc picked 2 wickets for the team. Whereas, Adam Zampa and Pat Cummin also took 3,3 wickets for tea,m. All three bowlers created a lot of pressure on the England bowlers. However, Englan succeeded to make 287 runs at the end of 50 overs.

On the other side, Aussies also started well to chase the handsome total of Aussies. Warner and Head posted a good start in the start of innings. David scored 86 runs and Head also added 69 crucial runs in the innings of the team. Whereas, the former skipper of Aussies, SPD Smith also added 80 runs in the middle of the innings. his inning proved a change in the result of the team. Moreover, Alex Carey and Cameroon Green also scored 20 and 21 respectively. All these players succeeded to chase the total to England.

Both sides played each other in Adelaide Oval on 17th November 2022. The Aussies remained undefeated in this series by a 1-0 result. Let’s see what is going to happen in this game.

If we see the predictions of teams, Aussies have a 70% chance to win the game. Whereas, England also gained a 30% chance to win. Let’s see what is going to happen in this game.

David Warner, SPD Smith, and Pat Cummins are crucial players for England. On the other hand, England also has the best players like Buttler and David Malan.

After getting all the above results, it is not a big deal to compare the result of teams. Yes, both sides are strong. If England adds Adil Rashid and Moeen Ali in this game, then the result may be changed in the next game. Both spinners always played a good role in the middle of the innings. So, it could be dangerous for Aussies.