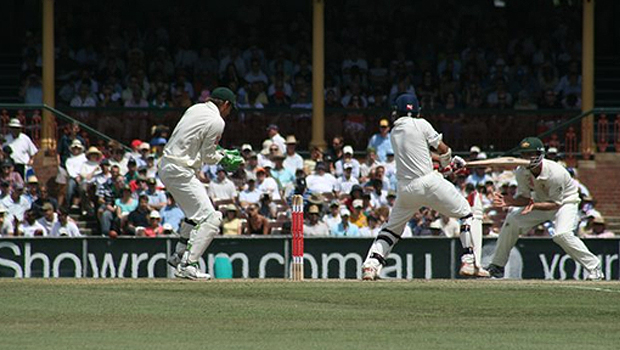 The summer of 2015 will see Australia fly half way around the world in an attempt to retain The Ashes as they battle England in the Northern Hemisphere following the complete performance in test, ODI and T20 versions of the game at the end of last year. They lost just one ODI match from five tests, five ODIs and three T20 matches this time last year and to ensure they are once again in peak form they welcome India Down Under for a four match test series. Can the Aussies triumph once again on home soil?

The world’s top bookmakers certainly believe that we’ll be treated to another fantastic home test series victory and the best priced odds on the Australia v India Test Series are as follows.

Australia to win the Test Series – 1.22 with PaddyPower.com.

Following their thumping of England in the 2013/14 Ashes tournament in their homeland you can see why the Australians are big favourites to hand out the same kind of defeat to the Indians at the end of 2014 in this test series. Since concluding that tour and sending England home with their tails tucked firmly between their legs they have played just a single test tour and that was against the top ranked test side in the world – South Africa. They travelled to Africa and claimed a 2-1 series win in the backyard of the top side in the ICC rankings as they claimed 281 and 245 run victories in the first and last match of that three match tour. If they can compete at that level once again in this Australia v India series then they have to be great value for a comprehensive victory.

If you see Australia whitewashing India in this four match tour you can back them to win 4-0 with both PaddyPower.com and William Hill at odds of 6.00.
While the Australians tore England apart in ruthless fashion match after match, the Indian test side has not had the same recent luck against the same opposition. Their last test series came in England in July and August this year and after a fine start that saw them 1-0 in the five game series after two matches England recorded three straight wins to secure a 3-1 series win.

As well as that loss to England in Europe, India were beaten in two game test series’ by South Africa and New Zealand at the end of 2013 and start of 2014 to leave them three away series’ without a victory. With them travelling to one of the toughest places in the world to play test cricket I feel that they will be lucky to win a match and I feel that 6.00 bet for the Australians to win 4-0 offers great value.