Australia Open troubles for The No.1

Australia Open troubles for The No.1

Posted on December 7, 2014 by Admin in Australia Open troubles for The No.1, Golf 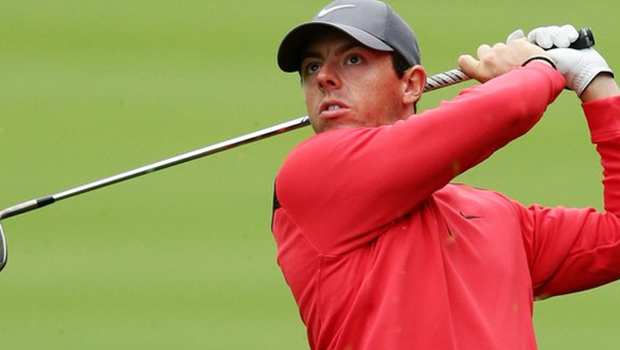 The Northern Ireland’s golf ace Rory Mcllroy is two shots behind the leader Jordan Spieth in the so called Australian Open.