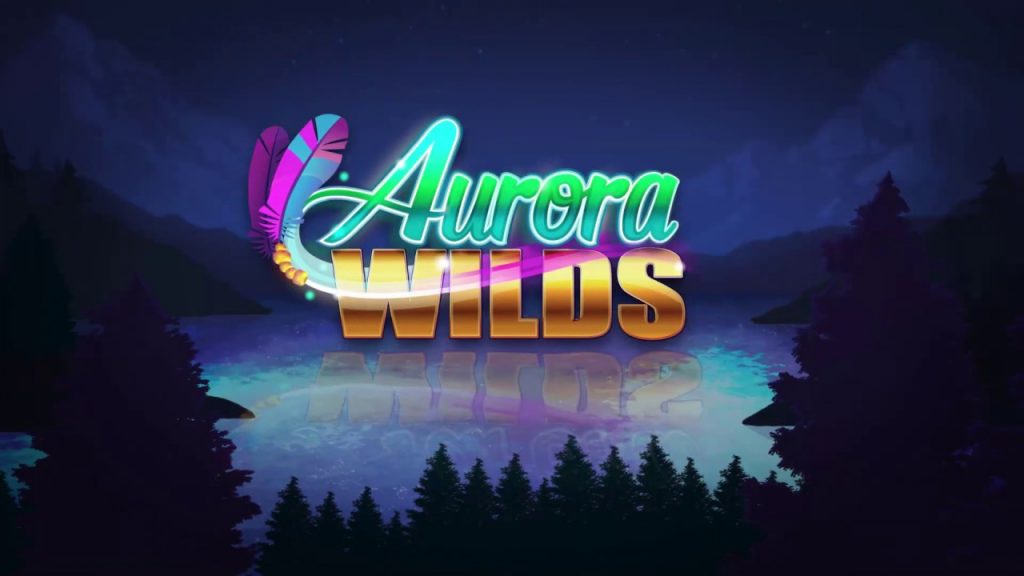 Aurora Wilds slot is a five-reel, ten-payline online slot based in the ethereal world of the Pacific Northwest. Home to expanding wilds, respins, bi-directional paylines, and the Jackpot Wheel, this feature-rich game enchants with breathtaking artwork set against the glistening backdrop of the Northern Lights.

Majestic totem animals dance along the reels while gleaming wild symbols zoom past on reels two, three and four. When the wild symbol lands, it expands to fill the entire reel, locking into place and awarding a free respin. A total of three successive respins can be triggered as additional wilds land during the feature.

The mystical soundtrack adds to the ambiance of the game, showcasing the magic of the ever-present aurora borealis. And the music amps up when three scatter symbols land to trigger the Jackpot Wheel, which guarantees one of four jackpot prizes, awarding up to 2,000x the player’s bet!

James Buchanan, Director of Global Operations at Microgaming, comments: “Aurora Wilds slot is an enchanting addition to the Microgaming portfolio that features exciting game mechanics with respins and jackpots. The team at Neon Valley have set themselves a high bar with this superb debut slot, which includes absorbing visuals and sounds and has excellent win potential.”

Neon Valley Studios is a new independent studio that supplies exclusive online gaming content to Microgaming for use in non-US markets.