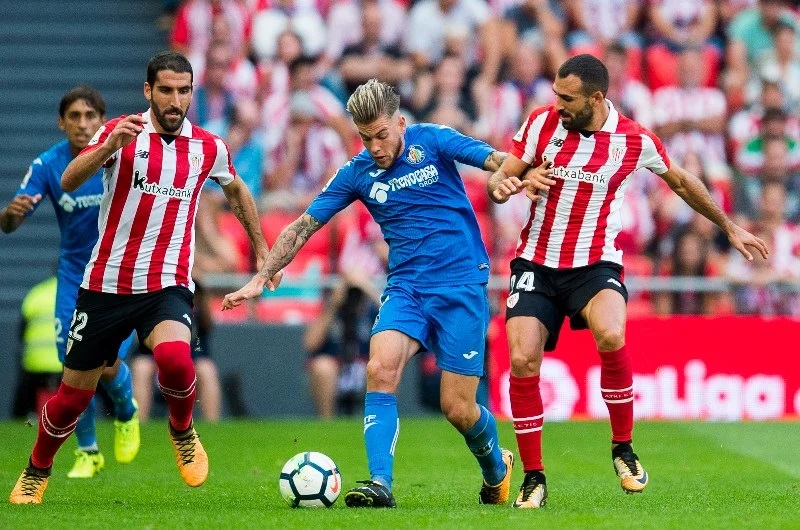 It is the first game of Spanish La Liga. There is too much difference between the performance of teams. The betting review has consisted of the latest performance, head to head, squads, betting tips, odds, and predictions. Athletic Club has been performing well for last some time. Here is the complete detail of the review.

Both sides did not declare their final lineup.

Both teams faced each other in December 2021. The final result was 0-0.

Athletic picked 48% chances to win. On the other hand, Getafe also gained 22% chances to carry the day.

Athletic Club picked 8/11 betting price verses 4/1 of another team. The remaining numbers went into the draw.

Athletic Club has been doing consistently well from the last ten games. They also progressed in league games. So, you can choose this team instead of another side. We made these predictions on behalf of past data.