Posted on December 17, 2014 by Admin in Aston Villa vs, Football 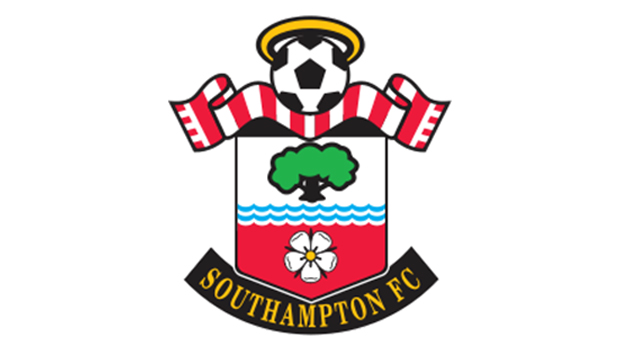 Aston Villa will have problems while hosting the biggest surprise this season, Southampton, because of three injuries in the Center Back position. As we know Ron Vlaar and Nathan Baker will be out of that match, recent news come from the team that their best replacement, the former Arsenal player Philippe Senderos injured his calf and will be unavailable for the Aston Villa manager for the Monday Evening clash.

CrtistianBenteke is out for a three matches ban that he received, but straight back from the hospital is Alan Hutton that may bring some hope to the Aston Villa side.

Things at Southampton are not so bright as well. Morgan Schneiderlin, Stephen Davis and DusanTadic are the players who received injuries during the international break. Their injuries are minor so all three of them have chance to play against Villa on Monday, while Shane Long will seek for his recall having scored two good goals last time they were guests.

It’s been too long since Paul Lambert and his team has won a match, to be exact it’s been 72 days since they tasted the joy of victory. The colleges at BBS news joke and compare it with Kim Kardashian’s 72 days wedding. While last season this time they were already in panic whether they will make it in the next season in the most elite English league, or be relegated, this year they are even worse; 3 points less than they had last season.

It was all good for the claret colored jersey’s side, as three wins and one draw in the first four matches of the season, where something happened and since then, since 13 September they have not won a single game.

Aston Villa has a horrible goal scoring rate of 1 goal in the last 7 matches. The fans are desperate for a goal, and not along victory.

Check the online betting forums for good prices including the jackpot.

Maybe the international break had given them tome to reconsider some things, but when their eyes turn to the guests, they are filled with fear, as the eyes of anyone who are before clash with Southampton this season.

Southampton is great team managed by Ronald Koeman, who did something awesome, and something barely who thought will work, but he sold almost all of his first choice players, came up with few new and trained the substitutions how to think like over achievers and made them even better. They have won 11 out of 12 last games that they played in all competitions and have conceded just five goals, the same number as Aston Villa have scored this season.

The international break came in good time for them, as 17 players from Keoman’s squad were selected to play for their countries; something that has never happened before for Southampton. They are followed by Manchester City with three points ahead and a game less, if they turn this one into a win, as everybody predicts, it’s going to be another three points.