Posted on February 21, 2015 by Admin in AscotBanned, Horse Racing 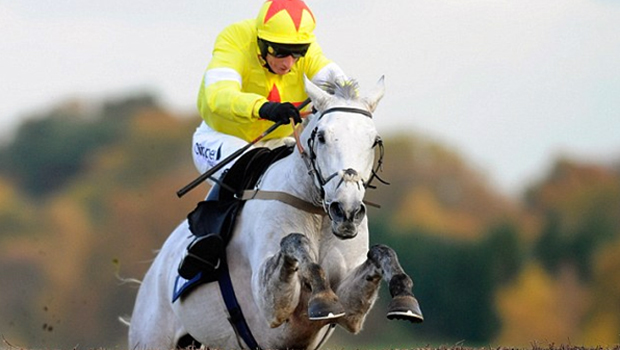 At Exeter, the wrong course has caused the leading jump jockey Ascotto receive a 12-day ban. He will miss the busy part and all the races in the following period, where King AscotVI Chase will be run for at Kempton on Boxing Day.