ARJEL in Q1 2018, hikes on the three verticals online

ARJEL in Q1 2018, hikes on the three verticals online 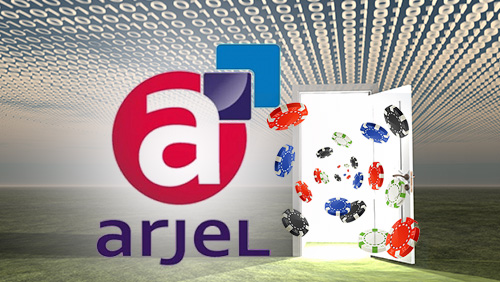 The French online gaming market continued its growth trend in the first quarter of 2018, confirming its good shape in 2017. The ARJEL confirmed that all the verticals were convincing over the period, which is explained by the increase in the number of Active Player Accounts (CJA). Sports betting remains the most dynamic activity on the market.

847 million bets were generated by online sports betting, which is the highest amount since the market opened. Surprisingly, the period did not experience any major sporting event. This record is due to the increase in the number of active players. The results are 34% higher than the first quarter of 2017.

The ARJEL has 462,500 accounts active during this first quarter, against 341,000 in Q1 2017. This significant difference has enabled operators to generate a higher turnover, although the rate of return was slightly over 85%.

Online horse betting has generated €270 million in bets against €246 million in Q1 2017. Growth in this vertical is slightly higher than in 2017. Here again, the number of active player accounts has increased, more moderately than on sports betting, since 331,000 punters were registered against 308,000 on the previous quarter.

As for the whole of 2017, the first quarter of 2018 has been growing for online operators. More than €1.1 billion were wagered by online cash-game players and €594 million on all the tournaments on offer.

This increase is partly due to the liquidity sharing decided by the French, Portuguese, Spanish and Italian regulators. For the moment, the four countries are not yet “perfectly” united. The number of active players increased by 6% compared to Q1 2017. Operators in the sector were able to benefit from an increase in their turnover of 5%.