Are the Japanese against future casinos resorts?

Are the Japanese against future casinos resorts? 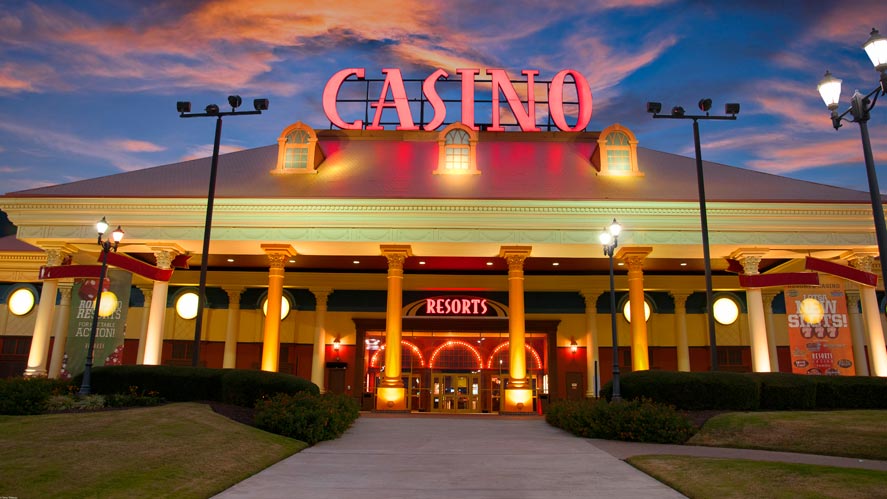 The future casinos in Japan have been announced and validated by the government but the people as a whole do not seem to be receptive to these new gaming establishments. Is it a problem with the polls, which have shown over time their inaccuracy? Is this a problem of perception on the term “integrated resort”? Be that as it may, the country has still not revealed the two or three operators who will have the privilege of having a casino resort built in the country.

Problem of perception or real opposition?

Before the government’s ratification, the Japanese people did not seem particularly excited to see “integrated resort” casinos appear at home. The term integrated resort means a complex of different activities and leisure activities, shops, restaurants and of course an important area dedicated to gambling (table games, slot machines, etc.).

According to polls – and we are aware that we must always be wary – only 26.6% of respondents are in favor of future casinos. In contrast, 65.1% say they are resolutely against while the rest, less than 10%, do not yet know how to position themselves.

Is the Japanese people really against the concept of casino resort or are we facing a problem of perception, as Edward Tracey, CEO of Hard Rock Japan, one of the contenders for future licenses, thinks. Is he objective when he says that the Japanese have misunderstood the concept or does he just want to convince himself that the people want casinos (and therefore his own)?

“Our research shows that there is no literal translation for ‘integrated resort’ in Japanese. If you say ‘integrated resort’, they think ‘casinos’ and this gives a certain connotation that refers to the pachinko problems in the country. This does not show the difference between a game-only venue and an integrated resort. So our job is to help educate people right now and that’s why we spend time on it.“Did he declare?

Still, the firm Hard Rock is among the contenders for a future casino in Japan, alongside the Las Vegas Sands (the favorite), Melco Crown and MGM Resorts. Wynn Resorts, who could still be racing a few months ago, now has no chance because of harassment and rape cases faced by former CEO Steve Wynn. Two or three licenses will be granted by the government.