Another good game for Jennings 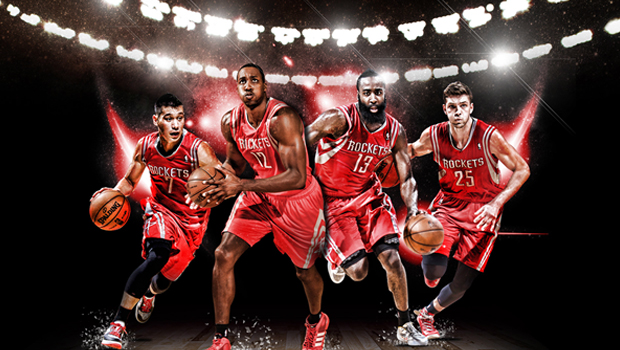 The new comer in the Detroit Pistons’ rooster Brandon Jennings reckless in the second half against Oklahoma City, as he was the joker in the sleeve of Detroit Pistons’ coach Stan Ban Gundy. You can’t say the defense didn’t do its job this evening, as they were the key to the success in this game. Jennings got in just four points in the first half, but that was not all of his game, as he did manage to point another 25 in the second half and the overtime, leaving the NBA crowd and spectators wondering what the half time talk of their coach Stan Ban Gundy was like. This got the Pistons their first ever victory in Oklahoma City, as Jennings and their team got the 96-89 victory that included overtime on Friday night. The thunders had a really good first half, but way better in the points than their opponents, Pistons, (30-21) managing to get 30% of their field shots and turning them into points. The 30 points in the first period and the 59 in the next three speak for it, that the coach of the Detroit Pistons Stan Ban Gundy did something in mean time to motivate his team, weather change the tactics, or bring in some joker as Jennings was in this game. He said that the defense was the key to their success and that’s the reason why they managed to grab that point. Let’s not forget Jennings’s eight points in the extra period.

Jennings after the match says that he got his motivation and confidence after his first successful 3 point shot, who later managed to score 5 and miss 3 from the 3 points line. He says that he practices his shot for three points every day, and that’s how it will be for the next 73 games.

His teammate Greg Monroe also said that Jennings was on his best play today, as well as the past few games. He encourages his teammate to continue with what he is doing with the work, and that the stats will turn in their favor.

The real turnover was in the third half where the Piston’s point guard managed to score 15 points and getting his team up from six points back on the half time to a point up in the break between the third and the fourth quarter.

Don’t forget to bet online for Detroit pistons as they are on a good spree, check the online betting forums and earn good prices.

Jennings was responsible for the victory in overtime because on a tie score (84-84) he managed to hit 3-point basket, as well as a layup for 2 followed by quick 3 points and got them up with just 2 minutes on the clock.

At the end of the game Thunder’s Reggie Jackson missed a 16-foot jump shot and could have given his site the second victory in a row, but instead the game went into overtime.

Josh Smith scored 18 for the Detroit team, and his teammate Monroe added 14, while Jonas Jerebko did manage to point 12 shots.

Ibaka had 19 points for Oklahoma.