Posted on December 17, 2014 by Admin in Another Critic, Horse Racing 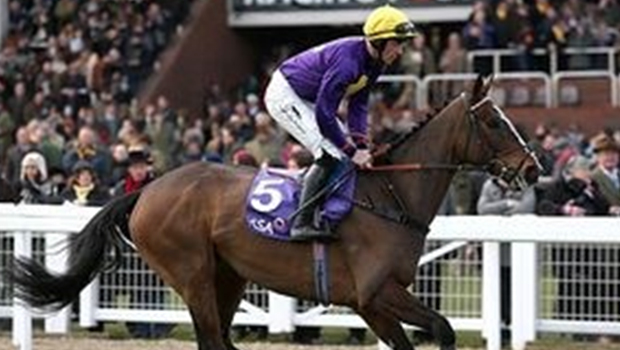 Another critic for the veteran Lord Windermere