Posted on December 6, 2014 by Admin in Andy Murray Finally, Tennis 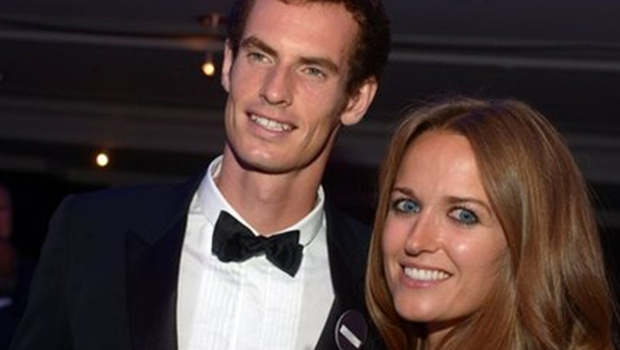 The 27 years old Tennis Star Andy Murray has finally got engaged to his Kim Sears, who have been a couple since 2005. Ms. Sears, 26, who was the regular watcher of Andy Murray, 27, said yes to the proposal of her long-term boyfriend. It is believed that the question of the Wimbledon champion popped on last Wednesday. Andy’s mom has a full support ever since those two met on the U.S. Open in 2005, that it is one of the best things that had happened to Andy, and that she is making him happy. The future wife of Andy Murray is the daughter of Law Tennis Association head of women’s tennis Nigel Sears.

Don’t forget to bet online and check the sports betting forums, as the next season may be Andy Murray’s now that he has an inspiration.