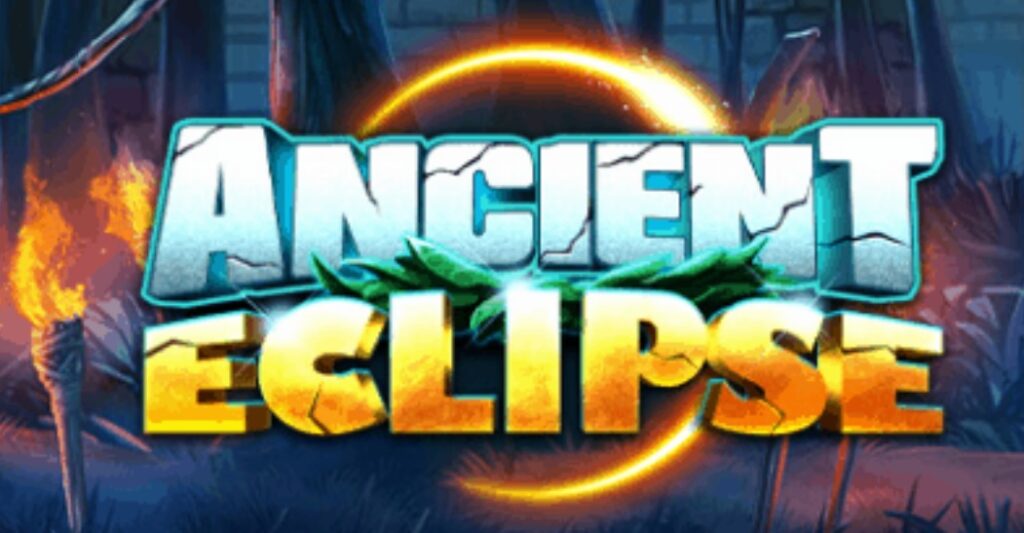 Yggdrasil Gaming is releasing a new slot machine in 2021,in collaboration with Bang Bang Games which will be called Ancient Eclipse. The game will depend on Aztec culture to motivate its story and we are seeing a combination of images that feels ordinary for the category. Depending intensely on stone idols and jungle background, it gives the player basically the look he hopes to find in such a game.

Ancient Eclipse is a game that gives 5×4 reels with 50 paylines. It has a top jackpot of up to 4,000x the stake and it will have the expect 96% RTP too, so it’s a reasonable game looking at those figures. The main features include the Eclipse feature, Collectable Sun Frames, free spins with Locked Frames, wilds and scatters.

The game’s wins comes based on bets placed, even of up to $100. The starting point is low and you can begin with the minimum of $0.20 per spin.

A 4,000x big stake is on the line. Depending on the round’s bet, it could be up to $400,000 cash. It relies on the sort of instability that is expected however, and here we get it medium-high.

Fortunately, a RTP of 96% makes it as a reasonable game which gives you the same chances as those found in different slots. Remember, the higher the instability, the lower the chances of you being close to that RTP. It could change in any case.

A Sun Frame is a border that may show up around image positions and it will be similarly positioned over multiple rounds until they are eliminated or until you change the wager amount.

Have a Moon scatter land on the reels, in a position where you do not have a Sun Frame and one will be put there and get sticky. This is known as the Collectable Sun Frames feature.

Eclipse is the name of a feature that will trigger if there is a Moon symbol arriving in a Sun Frame position. This feature changes Sun Frame and Moon images into wilds, which could bring about various wins, especially on the off chance that you have been gathering sticky frames for some time.. All the while, it will clear all sticky Sun Frames, so you start over following this feature. Get it to trigger on various positions and there will be a proper multiplier applied for the wins of the round.

We also have the scatter images which will trigger 12 free spins. Three images are required on the center columns. The best way to get more is via landing Moon images in areas without frames and this adds 1 extra round to the total.

Sticky Frames will be set in all positions where you had wilds in the round which set off the feature. The frames will stay even once you get are done with the free spins.

As far as theme is concerned, Ancient Eclipse is dedicated to the Aztec lord of the Sun and it will feature a large number of the standard icons, deities and wild animals that such games will in general utilize. They’ are totally carved on the sides of stone tablets and they are beautiful. It is a decent design but one that doesn’t manage to be special. It offers all the suitable Aztec-style graphics however, and the quality is acceptable, so it’s unquestionably simple to approach in the event that you like other things about it.

The images are the four bottom card suit symbols, pictures of the Sun god, deities, priests and even wild creatures like eagle, leopard and crocodile.

Ancient Eclipse slot can possibly be an interesting game. It can pay well, it has features that its rivals does not have and it is anything but an awful design too. Probably won’t be for everybody as far as instability is concerned but it will have a lot of fans.