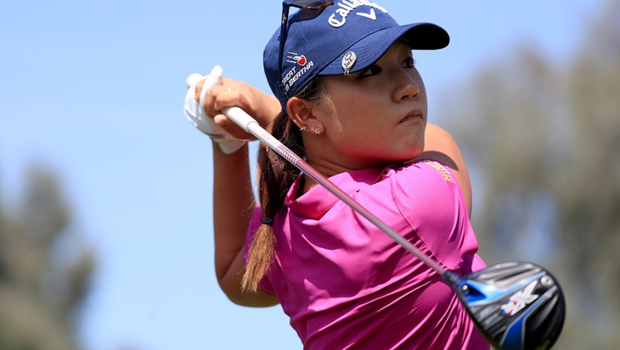 Among revelations in new book: Bing Crosby had A LOT of golf club memberships

It’s tough to quantify how much Bing Crosby meant to golf. Credited as the man who created the original pro-am, it was Crosby’s annual tournament (now the AT&T Pebble Beach Pro-Am) that helped increase the game’s popularity and became the model that virtually every PGA Tour event now copies to provide added entertainment while also raising money for charity. It’s easier, however, to put a number on just how much Crosby loved golf: 75.

18 Holes With Bing: Golf, Life, and Lessons from Dad, by Nathaniel Crosby and John Strege, will be released May 3.

That’s the number of golf memberships — most of them to which he paid dues — the legendary entertainer held, according to his wife, Kathryn. The remarkable figure is just one of many fascinating stories connecting Crosby with the game in a new book written by his son, Nathaniel, and Golf Digest’s John Strege. The book is titled 18 Holes With Bing: Golf, Life and Lessons from Dad and it goes on sale May 3.

Ever heard of the TV show Columbo? Well, Peter Falk is famous for playing the lead role, but did you know Crosby was originally offered the part only to turn it down because he was playing in a golf tournament?

“I guess I’m making it tough on my agent,” Crosby said. “I seem to be arranging my work around other activities.”

But as Nathaniel points out, it was really just one activity. In addition to running the Bing Crosby National Pro-Am, the crooner was a strong player himself, even qualifying for the 1940 U.S. Amateur. His other ties to golf include introducing Waterford Crystal trophies — like the ones given out by Augusta National at the Masters — at tournaments, hiring a nanny because of her golf background, and even talking good friend Ben Hogan out of retirement in 1956. The book contains more great stories about Hogan, Jack Nicklaus, Bob Hope and other luminaries who crossed paths with Bing and Nathaniel, a winner of the 1981 U.S. Amateur.

And that’s just the men. Like their male counterparts, the landscape of women’s golf is loaded in the youth ranks, with 19-year-old Lydia Ko and 18-year-old Brooke Henderson leading the charge. The world’s No. 2 player, Inbee Park, could add a golf medal on top of her grand-slam achievement, and captains a South Korean team that has four of the top eight players in Olympics rankings. The United States will likely send Lexi Thompson and Stacy Lewis as its representatives.

Sadly, Crosby died of a heart attack in 1977, missing out on his son’s triumph. But perhaps, fittingly, Crosby’s death happened right after playing a good round of golf in Spain. Some of his last words were, “That was a great game of golf, fellas.”