An American wins a Powerball record of $758.7 million

An American wins a Powerball record of $758.7 million 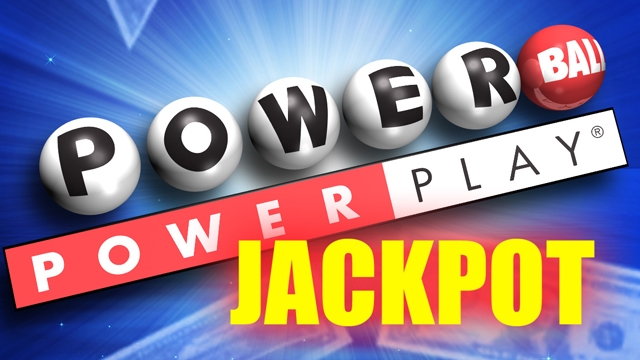 A few days ago, we were talking about a winner of the Mega Millions lottery that had validated a miracle grid at $393 million . Already disproportionate, this win was beaten Wednesday by a woman, Mavis Wanczyk, who won the second largest Powerball in history with a gain of $758.7 million.

Knowing that the record set at $1.6 billion had been won by three people, Mavis has just won the biggest win ever won by a Powerball winner. How will she manage to manage this new fortune, knowing that nearly half of the biggest lottery winners (who earn tens of millions or even more) eventually lose everything in a few years?

Mavis Wanczyk had the chance of his life with the last Powerball draw this Wednesday, August 23. She bought a total of five tickets, three of which were bought at the same time. Of these three, two were composed of randomly selected numbers and one with fetish numbers, close to the player’s birthdays and important dates.

This mother of two grown children realized the dream of her life with this draw. The other winner of this Powerball is obviously the government that will take about 50% of the amount. Mavis chose the payment in one installment (rather than a payment in annuities) and will therefore receive after taxes the sum of $336,350,655. Always widely enough to realize all imaginable fantasies, and perhaps lose a little head in passing.

The curse of the big winners

The challenge for Mavis now will be to try to live by managing such an immense fortune. She was a store employee for 32 years and has no experience managing a cash reserve of this size.

Unfortunately, many of the big lottery winners end up mowed or simply regret having gained such a disproportionate gain. Some are no longer able to manage their family or friendship, others give so much to friends and family that they end up with crumbs a few years later.