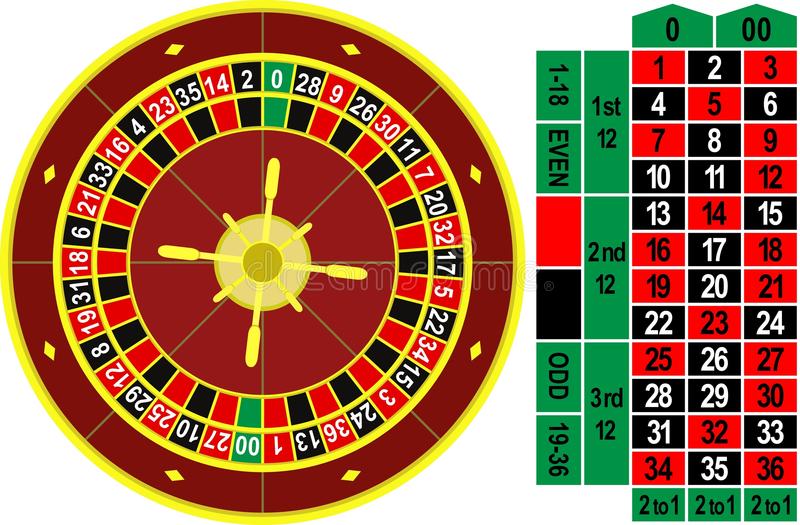 Design of the Wheel:

The American roulette wheel is a large, spinning wheel that is typically located at the center of the roulette table. The wheel is divided into numbered pockets, with each pocket representing a different number on the roulette table. There are 38 pockets on an American roulette wheel, with the numbers ranging from 0 to 36, as well as a 00 pocket. The numbers on the wheel are colored alternately red and black, and the 0 and 00 pockets are green.

Players can make a variety of different bets when playing American roulette. Some of the most common bets include:

In conclusion, American roulette is a fun and exciting casino game that is enjoyed by players all over the world. It is played on a large spinning wheel with numbered pockets and a variety of betting options. The game is known for its high house edge, which gives the casino an advantage over the player. However, with the right strategy, players can still have a great time and potentially win big. As with any gambling game, it is important to always play responsibly and within your means.