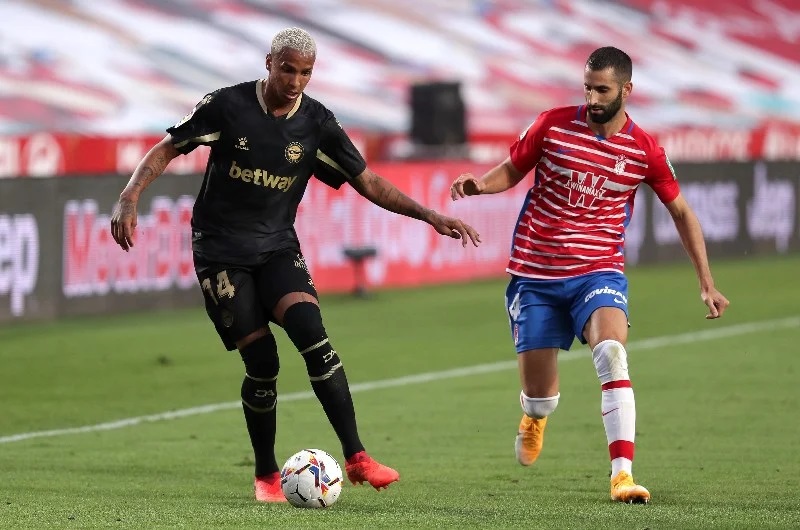 Alves and CF will play with each other on 19th March. There is a big difference between the performance of teams. The betting review has consisted of the latest performance, head to head, squads, predictions, betting odds, and tips.

Both sides faced each other in December 2021. Granada remained undefeated by 2-1.

Granada picked the 10/11 price versus 3/1 of another side. The remaining numbers went into the draw.

I have checked the above performance of teams. Both sides left a big difference. Alaves is the only best side of these two. You can place a bet on it.