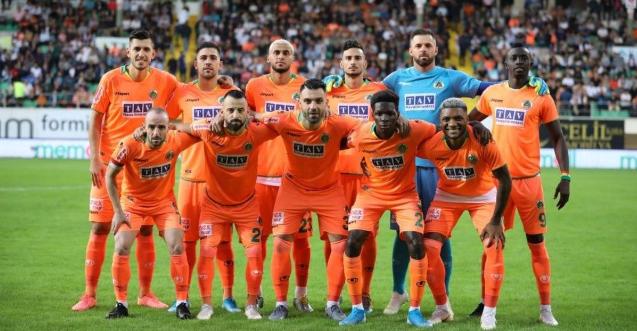 When they welcome Adana Demirspor, Alanyaspor will want to make it five games without a loss at home in the Turkish Super Lig.

Adana Demirspor, who have gone 11 games without losing in all competitions, will try to maintain their outstanding run of success.

Alanyaspor was unable to win their away match against Umraniyespor last Friday despite having seven points after three games.

Wilson Eduardo scored, but Umraniyespor ultimately prevailed 3-1 thanks to goals from Geraldo and Umut Nayir.

After securing a spot in the cup’s fifth round, Alanyaspor will focus on the match on Friday with the goal of extending their unbeaten home streak to six games across all competitions.

Additionally, they have only suffered a single league defeat at home this year, winning four of their six home games while scoring at least two goals.

Adana Demirspor, meanwhile, are now in fourth place in the Turkish Super Lig after losing only one of their 12 games this year.

Vincenzo Montella will be disappointed with his team’s recent failure to turn draws into victories, though, as four of their previous five league matches have ended all even.

With their most recent league match, in which they surrendered a two-goal lead to tie with Kayserispor, Adana Demirspor’s manager would have been especially disappointed.

Britt Assombalonga scored all four goals, including the game-winning penalty kick in the 96th minute, as the visitors on Friday defeated Nazilli Belediyespor to advance to the fifth round of the cup.

Adana Demirspor will be hopeful that they can prolong their unbeaten streak on Friday because they have the second-best away record in the first division.

Adana Demirspor have lost four of their past five league games, and we predict that they will be held to another draw against an Alanyaspor team on Friday in the Turkish Super Lig. Alanyaspor have gone unbeaten in their last four home games.