Akiba of the Dead Game Review

Posted on November 9, 2019 by Admin in Gambling 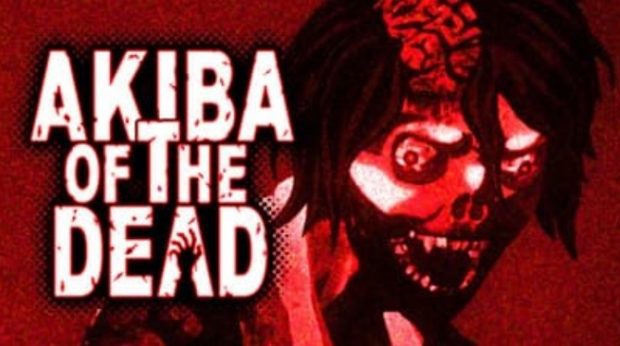 Anime style game ‘Akiba of the Dead‘ produced by Rising Entertainment is a five reel and three row game with twenty fixed paylines.

Elevator of Horror: Feature may be activated at random in the course of the base game. Up to fifteen Wilds will be randomly added to the reels.

Akiba of the Dead Features