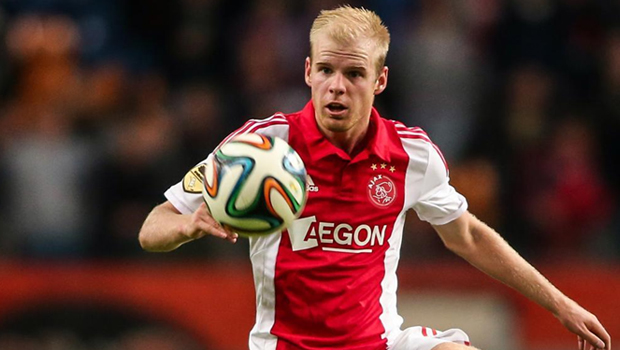 Let’s keep an eye on these two players and see how they will handle to tough season.