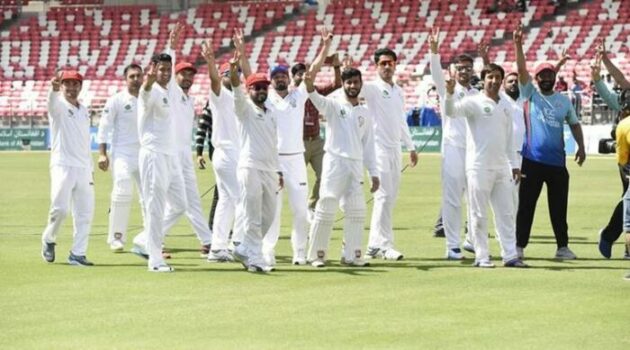 Do you know that Zimbabwe won the first test match? Yes, they did well in the 1st game of the series. After a long time, the team played well in the long format of cricket. Afghanistan’s side looked good before the 1st test match, but all the predictions proved wrong at the end of the day. On the other hand, the game ended on the 2nd day also. It is not the real face of test cricket in the whole world. Let’s check the expectation for the 2nd test game.

Afghanistan has won the toss in the 1st test and batted first. Unfortunately, this time no one stayed on the pitch for a long time. Zazai is the only player who posted 39 runs as a maximum. On the other hand, Muzarbani picked four wickets in the 1st test match. We have seen that the AFG did well in the short format of cricket but failed to prolong in the test games. All the cricket experts worried that what is the reason to exclude Rashid Khan from the final squad. Let’s see what is going to happen in the next game.

If we see the Zimbabwe side, the skipper posted a decent hundred on his team’s board. His innings remained different among the two groups in the whole game. No doubt, Amir Hamza from Afghanistan picked six wickets to overcome the big total. But, it is not easy to stop the side before 131 runs of the first innings. With the help of great 105 runs by the skipper and 33 by the Chakabva, Zimbabwe succeeded in taking the handsome lead of 119 runs in the first innings. They also stopped Afghanistan on 135 runs in the 2nd innings.

Only 17 runs need to make to win the very 1st test match versus Afghanistan. But, it does not mean that they will win again.

Please see the head-to-head results and the latest performances of the two teams. On the other hand, Rashid Khan will be in the group to do something different than the last game. I hope AFG will do its best to level the series.

All the experts have their views in the different nations. According to my own experience, Afghanistan can bounce back in the next game to level the series by 1-1. But, in cricket, anything can happen at any time. I think the Afghanistan side has to check the batting faults in the top order.

Have you read the above information? If you know the complete bio-data of two teams, you will easily make any bet for the teams and the players. On the next side, you may check the profiles of all players and head-to-head results. No doubt, the performance of the last game will impact the 2nd test also. But I think Afghanistan will win the test game.