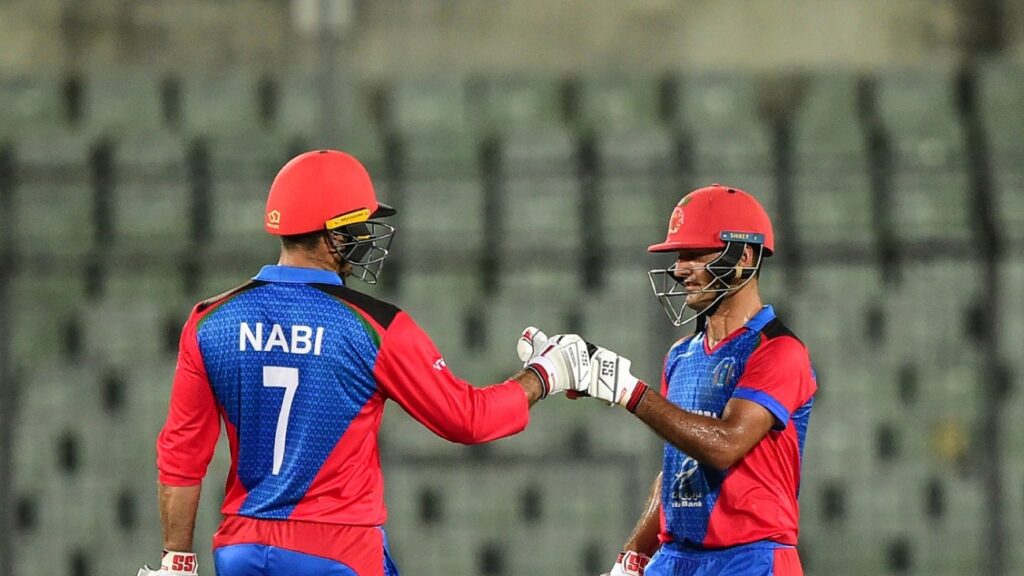 The first game between the two teams has played on the 17th March at the same venue. We have seen that Zimbabwe won the toss and did not like to bat first. That was the major fault of team management and skipper. So, finally, they loosed in the crucial game of the T20 series. Now, they have the final chance to remain in the series. Otherwise, the Asghar Afghan XI proved well in the last game. I am here to leave useful information about all the players and teams for the viewers. I hope, after reading the content, you will be able to predict the winner of the team.

Afghanistan team started well to make 198 runs on the board. In short formate games, these runs are not easily changeable by any team. So, the Sean Williams team failed to reach this maximum total at the end. Gurbaz made 87 runs on the board. That was his major performance in the T20 game.

On the other hand, the skipper also led from the front to post 55 runs for him and the team. When the hosts did well in betting, then it was not easy to chase the total. Zimbabwe team remained under pressure all the time. Some players tried their best but cannot do it.

From Zimbabwe’s side, Tinashe was the only prominent player who posted 44 runs for the team. After that, no one stands on the pitch for maximum time. No doubt, the skipper and his companions also tried their best to chase the target but failed. On the next side, Rashid Khan remained very successful in claiming three wickets. These wickets played a vital role in the team. We have checked that the guest did not take out from pressure all the time. So, let’s see what is going to happen in the 2nd T20 game.

Odds and Tips always made on behalf of past detail and head to head results. If you want to predict the best player and team for coming games, compare past performance results. Moreover, do not forget to see the domestic performance and international also. Afghanistan team played more games than the opposite side. Experience is also another thing to create more chances.

According to my analysis, everyone has their predictions and views; Afghanistan will win the game easily to claim the series by 2-0. But, if Sean William does well in the next game, then the situation can change because cricket is the only game, whereas a single man can alter the game’s result.

I hope you have read all the basic detail of the two teams. If you still not happy, then you may go to any other place for better satisfaction. Moreover, head-to-head results and injuries in the crucial game are the hidden effects on every sports match. In the past, we observed that the team that posted 190 scores in 1st innings could win the game easily.