Posted on February 26, 2015 by Admin in Achievements and successes, Cricket 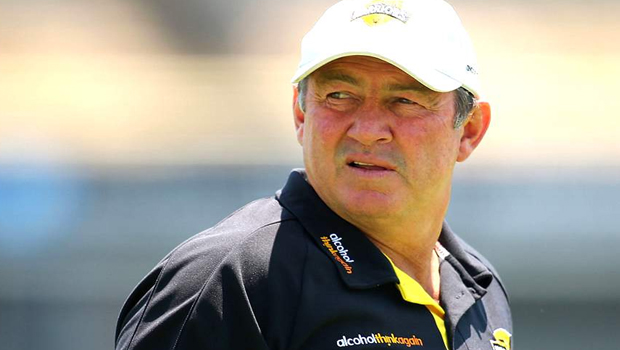 Achievements and successes of the cricketers in world cup

The first world cup cricket, ICC one international was started in the year 1975. This is the 40th year for the world cup cricket. Until this date cricket has reached to a great height and attained many levels of progression. The ICC has conducted 10 world cups; this is the 11th world cup. Number of countries has continuously participated in the world cup for 10 times. The ICC has sorted the countries into two teams under the category A and B team. The countries, which come under team A in the world cup cricket, are England, Australia, Sri Lanka, New Zealand, Bangladesh, Afghanistan and Scotland. The countries, which come under team B, are South Africa, India, Pakistan, west India, Zimbabwe, Ireland, and U.A.E. The world cup will take place once in four years. This year Australia and New Zealand jointly hosting this year world cup 2015.

The ICC one day international match is the most popular game. Cricket is the only game, which has a large number of viewers and players in all over the world. The captain of both the team has to go for tossing the coin. The captain who won the toss cans chose either batting or bowling. On either case they have to play for 50 over’s. If they chose batting, they have to bat for first 50 over’s; similarly, they have to bowl for the opposite team for the next 50 over’s. In any case, if all the players got out from the game then the team will not be allowed to play all the 50 over’s. Australia is the most successful team in the cricket world cup. Ricky pointing was the best captain of the Australian team, who lead the team with great success. The other countries as if India and West Indies have won the world cup two times.

The match, which was held on 24 February 25, 2015, between West Indies and Zimbabwe is the best match in the world cup cricket. West Indies captain has won the toss and chosen to bat first. The partnership between Marlon Samuel and churls Gayle worked to a great level. These two people stand in the field with endurance and patience. Their partnership reminded for long time. At the 24th over only the West Indies acquired 100 runs. However, gradually they sustained the match and with the first time in the world cup cricket Gayle achieved double century in the yesterdays match.

This was the great achievement for him. This will be a record in the coming years in the history of ICC cricket world cup. He scored 215 runs in 147 balls. This is the first time in the history of world cup, Gayle scored double century in the cricket. Five years back in the year 2010, sachin tendulkar, a senior batsman also had scored double century. However, that match was not a world cup cricket. The most uniqueness among them is they both scored the double century on the same date that is on 24th of February. The West Indies team has a great future and this country has a hope to win the world cup.