AAU basketball vs High school basket ball which is best?

AAU basketball vs High school basket ball which is best? 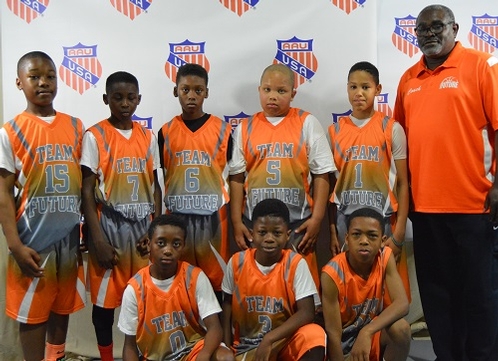 AAU is Amateur Athletic Union a sports organization in America that trains number of players for various sports activities. Starting from the age of 9 any interested person can get trained and it is allowed till 19 years old.

They train interested students and players who are interested in particular sports and to get involved in the sports they can join with the local sports as per the age and AAU will take care of the training. The players will be used to play tournaments against various teams.

For basketball AAU conducts the best competition in the city for which they use the trained players to have tournament between cities. Players will get trained by playing various tournaments which makes them to be shaped for the national level team.

But the coaches from AAU says that in the high school basketball game the players will play only few tough matches in a year, may be like  7 or 8 matches but in AAU they play tough games every night or every day.

Both basket ball games have slight differences in coaching when the players of high school basket ball team plays against players from AAU then they get some exposure which they don’t get from high school, vice versa.

Some players like strategies of both basketball as they can learn different tips to get skilled in playing.