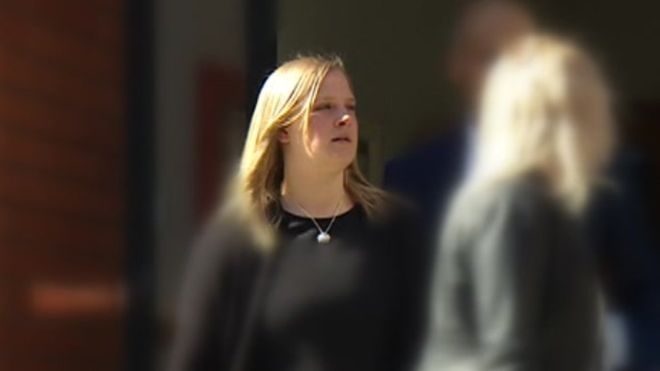 A UK mother who wagered money raised to cater to cancer treatment of her son has been instructed to pay back £54,000 ($98,000) to compensate.

Stacey Worsley, who is 32 years old together with her family established an appeal to aid in funding their son’s Toby’s treatment close to two years ago after hard struggle without success in the public health systems.

With the assistance of the public together with the Leeds United Football Club, they were able to gather £200,000. However, despite their spirited efforts, Toby tragically passed on in January.

During a sentencing hearing sometimes back this year, the court was told that Worsley, the only trustee of Toby’s finances began staking with the donated funds with the hope that she could win much more money for her son’s cancer treatment.

She lost approximately £140,000 when she started to chase “spiraling” losses, which is according to the BBC reports.

A massive chunk of the funds had since been retrieved from the internet wagering firms and will be delivered back to the givers and the other charities.

The police stated that the staking did not have any effect on her son’s treatment of cancer.

Following her pleading guilty to fraud, the Leeds mom was given a two-year suspended jail period with all the £54,000 compensation to be given to 7 victims who stand unnamed.

She faces up to a full year behind bars if she fails to pay the funds back within the month.