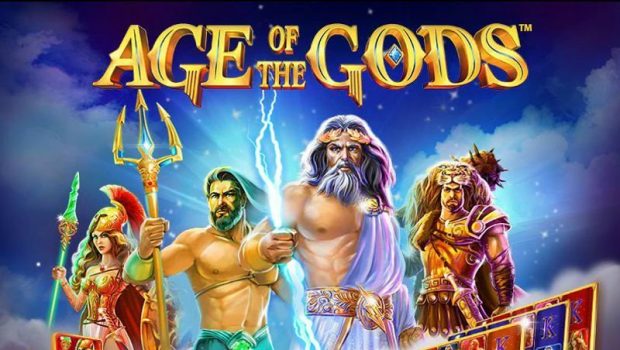 Playtech slot machines are known for making millionaires, and recently, another player has won a progressive jackpot on Age of the Gods: King of Olympus.

The lucky winner is a 48-year-old European, and he now knows what it’s like to be a millionaire, a feeling that many players cannot boast of knowing. Although its gain is only about $ 1 million, $ 997,690 to be more precise, it still deserves to be celebrated. The tidy sum of money was won at William Hill Casino, and to help the player celebrate this event, the site awarded him an additional $ 3,000 as a gift, bringing his total win to $ 1,000,690.

Age of the Gods: King of Olympus is an online slot machine from Playtech Age of the Gods series. The game has 5 reels and 25 paylines. It also incorporates several exceptional bonus features, as well as multipliers that increase during free spins and a wildcard. You will also be entitled to not one, but rather 4 progressive jackpots. All this has been done to give you the chance to be counted among the millionaires produced by one of the slot machines of this series.

Casino William Hill is a premier online betting site that is very popular in the universe of sports betting in the UK. It offers several exceptional categories of games, including sports betting options, live betting options, poker titles, croupier games and many other options. New players are entitled to several welcome bonuses from which to choose. To begin with, there is a correspondence of 150% which allows them to multiply their capital by 2 up to 300 €. Then, low budget bettors can make a deposit of € 20 and receive a free additional € 20. Finally, there is a download bonus that is given to players who have already made their first payment via the website or the mobile platform. They benefit from a correspondence of 150% to the limit of 200 €.