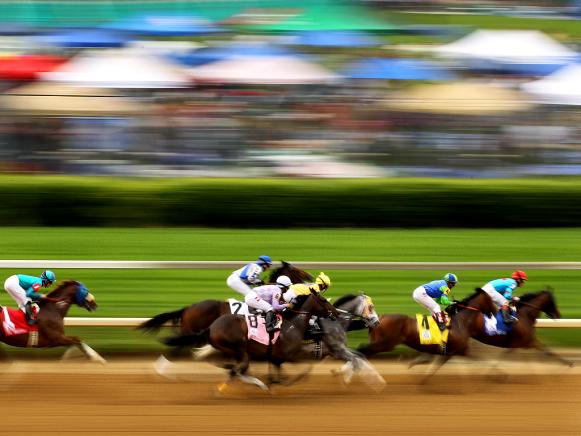 An online player from Leicester, England, won £ 822,972 by betting only £ 19 on a combined betting horse. This is the biggest ever win in horse racing at bookmaker Coral. This gain is for this unknown player the fulfillment of a life.

The bet of a life

The winner is a player who has not wanted to reveal his identity is a longtime bettor. He has been interested in horse racing for twenty years and loves to try combining bets. But he had never before achieved such an impressive score. With £ 823,000 cashed overnight, the player could stop playing, having finally achieved the goal he had set himself years ago: winning a huge sum at least once.

For once, it’s a betting horse that allowed this return on investment that borders madness. The bet was placed on the Coral site and is a new record for the latter. Never had a player cashed so much on horse racing.

“I’ve been trying these cumulative bets almost every day for a couple of decades, and winning this bet is a realization of this dream. During the years, I managed to get closer several times to this kind of gains but I still ended up in the cabbages, and now that I finally did it I feel extremely calm. I do not even know if I will continue playing now that I have reached my goal. ”

Still, this £ 823,000 gain from a £ 19 bet is what has been best for this player since the years he has been doing this activity. As a new record for the Coral site, its director Simon Clare congratulated the winner, who has accumulated 5 races for this combined bet.

The winner is from Leicester, the football club that beat a 5,000 vs. 1 to win the Premier League last year. Must we believe that the magic of sports betting is realized in this English city?