A Game Played at Every Corner of a street

A Game Played at Every Corner of a street

Posted on March 16, 2015 by Admin in A Game Played at Every Corner of a street, Cricket 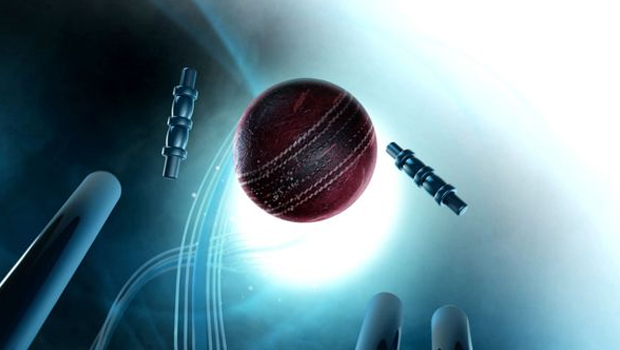 Sports are necessary to relax ourselves from our daily work pressure. There are lots of sports which entertain they may be indoor or outdoor games. Cricket is one of the outdoor games played at the grass ground. It is commonly known as bat and ball game. Bat and ball are the important entities while playing cricket game. The match is between two teams each as 11 players. One team has to bat and the other team has to field. Before starting the match both the team captains are requested to join coin tossing. Coin tossing winner can decide whether to bat or to field. It is not must in every game that all the eleven members in a team need to bad. Early ending of innings may be of different reason the target is achieving by the opponent team and won the match or ending of game due to running of time, bad weather or bad lighting. Bowler main aim is to defeat the batsman with his own team fielding support. Defeating the batsman is known as wicket or out which means the player need to leave the field and next batsman from his team need to replace his position. When ten batsmen among 11 batsmen get defeated by the opposite team then it indicates the innings gets over.

A cricket match consists of one or two innings which depends upon the type of match. In one-day and twenty-twenty matches there should be only one innings, where as in test match innings should be one or two. A set of six balls is called as over an important key word while playing cricket. In one day match or international match there will be 50 over and each over contain 6 balls totally of 300 balls are available. In twenty-twenty match there will be 20 over totally of 120 balls. The match is held at the center of grassy ground called pitch. Pitch is rectangular in shape without grass and as white line drawn at the ends o the pitch. There will be three wooden stumps which are vertically placed at the ends of the pitch. The three wooden stumps are connected through a two horizontal bail. If the batsman hit stumps and bails fall then the batsman is declared out.

Match starts when a person known as umpire is ready, who regulates the game on the field and for a match two umpires are needed. Position of one umpire is known as square leg that stands in a position of the current batsman and the other umpire stands in the bowlers end after the wicket. Third umpire is there in off the field that makes decision with the help of video evidence in the cases where on field umpire can’t able to take exact decision. Cricket rules and regulation are taken care and controlled by International Cricket Council (ICC). Cricket is played between two countries, between two states and between two districts. Even cricket is played at each and every corner of street hence the cricket is the most popular game around the world.