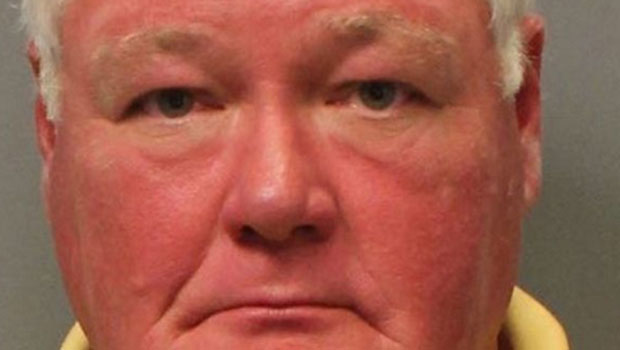 Many have argued that sports betting are much more addictive than alcohol or even smoking. Once one gets into it, it becomes very rare to escape the agony of betting. More often than not many clients have found it hard to quit betting and some end up doing harm on themselves such as committing suicide, selling their homes while others end up in hospital with psychological problems. One thing about betting is that it makes one have adamant that once you win for the first time; one takes it that wins will flow every day. However, this has been totally opposite. Once person losses, he will be tempted to load his account and verge for a “revenge” on the bookies only to lose again and again.

The addiction problem has been evidence of late with a misuse of school funds by a senior accountant. A payable supervisor of Knox County School has been hit by an abuse of office after it was alleged that he mismanaged the public funds in two different occasions. This was apparently reported after a collaborated thorough investigation that was conducted by Comptroller’s Office and the Knox County Sheriff’s Office.

The outcome of the investigation claimed that the mismanagement of funds was conducted by none other than their senior accounts supervisor Roger Lynn Underwood. It was claimed that he actually conducted some individual charges that were believed to be about $10,445 using the Knox County Schools credit card. It was noted that a number of these charges were directed to online betting and it was believed there were about 14 of them in which each contributed about $1,800 each day.

Comptroller Justin P. Wilson claimed that it is upon Knox County School to incorporate measures that would ensure safety of their credit cards as well as their travel expenses. This comes even after it is clear that the Government has a responsibility of safeguarding public funds.

It was said that Underwood got twice the compensation of the school trips. It further noted that the expenses were dispelled on the school’s credit card and also included “extra” additional amount for the school’s meals and lodgings. He is currently under a count of theft of money amounting to more than $10,000.