4th defeat to the Nets 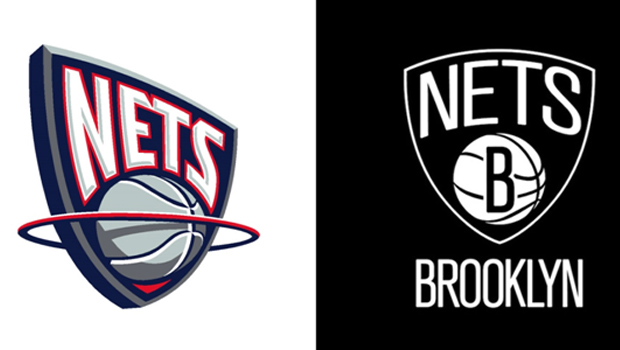 Chambers said that they needed a game like this tonight, to boost them mentally now that Dwayne Wade is out of the pitch. He added that after the losing streak it’s good fight and win an intense game like this has been, and finally turn back and drive on the right road.

Chris Bosh managed to finish with 5 for 11, which is immeasurable to the 12 for 49 that he had in the last three games while they were losing, an when you add that the previous game he was just 2 for 11 against Milwaukee on Sunday, that make this day a fantastic one for Chris Bosh.

BojanBogdanovic had 22 points on the other side of the field for Nets, who had a disappointing 0-3 trip and now this defeat hammers them up even more.

Jarrett jack had 15 points while Deron Williams had 14 in his 4 for 13 shots.