160,000 euros of winnings for an online player enjoying the Merkur slots 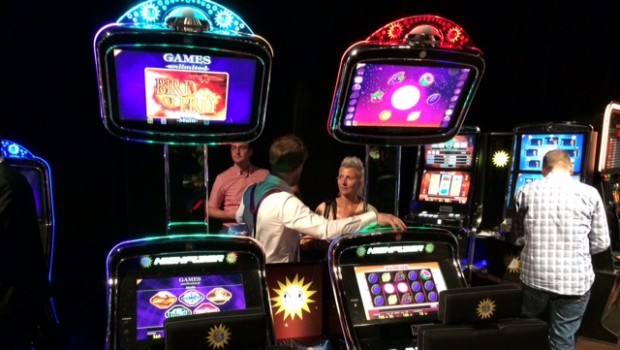 An online player who experimented with the Merkur games at the end of 2016 managed to transform a deposit of 100 euros into a total gain of 160,000 euros. These gains were chained in the days that followed the deposit and allowed “SlotBob89” to touch a small fortune, in flexibility.

A noticed and expensive passage for the casino

SlotBob89 is definitely a lucky player. Perhaps he has not always been aware of it, but his visit to Platin Casino proves it. As his pseudo indicates, the player is above all a lover of slot machines.

In December 2016, he made a deposit of 100 euros and began to play Merkur Slots (such as Burning Heat, Captain Stack, Dragon’s Treasure or Thunder Storm). Many themes are covered by this developer who mainly targets the German market. We do not know the details of SlotBob89 sessions but it turns out that the timing was perfect since its balance has soared to reach the 160,000 euros.

The identity verification process seemed to be tedious for the player who had to wait longer than the average to recover his winnings. The importance of the sum certainly pushed the casino officials to investigate the player and his way of playing before concluding that everything was in order and that he could be paid in full. One thing is certain, SlotBob89 does not risk to forget the end of year 2016 and its avalanche of gains.

The online casino Platin Casino has an offer that is similar to that of the BlueLions platform. The particularity of all games is that they do not compete visually with developers such as Netent, Microgaming or Yggdrasil Gaming. The interest of the games Merkur and Bally Wulff is to propose a different experience and close to a live slot machine, be it at the level of the visual or the soundtrack. This is certainly what most enjoy the players of Bluelions, a little for the same reasons that some are fans of Novomatic.