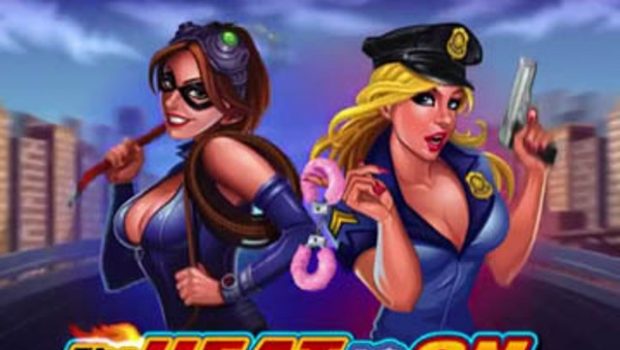 The announcement of Microgaming’s latest Microgaming the Heat is on brings back memories. This game has a huge potential gain.

The soundtrack of the new Microgaming game called “The Heat Is On” strangely recalls the movie “Beverly Hills Cop” in which Eddie Murphy played the role of the Detroit policeman who was wreaking havoc in California.

The atmosphere will certainly be at its height on the 5 reels and 45 paylines of this title, and as the soundtrack loops, players can enjoy this title from mobile devices, tablets and computers. The police theme used here is supplemented by symbols designed in a cartoon style, including a suitcase filled with gold bullion, a police motorcycle for pursuit, a helicopter patrolling, highly explosive bombs, card icons Poker and more.

On the new online casino The Heat Is On, players are invited to join the police to fight crime by being under pressure from the comfort of their home. While it’s easy to get trained in action, bonus features are built in to help players boost their capital. Among them, there are jokers, a scatter symbol and a lot of free spins. The joker represented by the thief replaces other icons to help train faster winning combinations more lucratively. There is the police who also acts as a joker and who chases the thief while replacing the other icons. If the player gets 5 icons from either of the wild cards, he will receive up to 10,000 coins, while obtaining a mixed combination of wild cards only grants 5,000 coins.

A deposit-free offer is awarded on the video slot The Heat is on by betting facilities powered by Microgaming such as Slot Boss Casino. To qualify, players must create a new account today, which is fairly easy, quick and easy. Once this is done, the £ 10 free will be credited to their account and they will be able to use them to enjoy all the games.